From StickMUD
Jump to navigation Jump to search 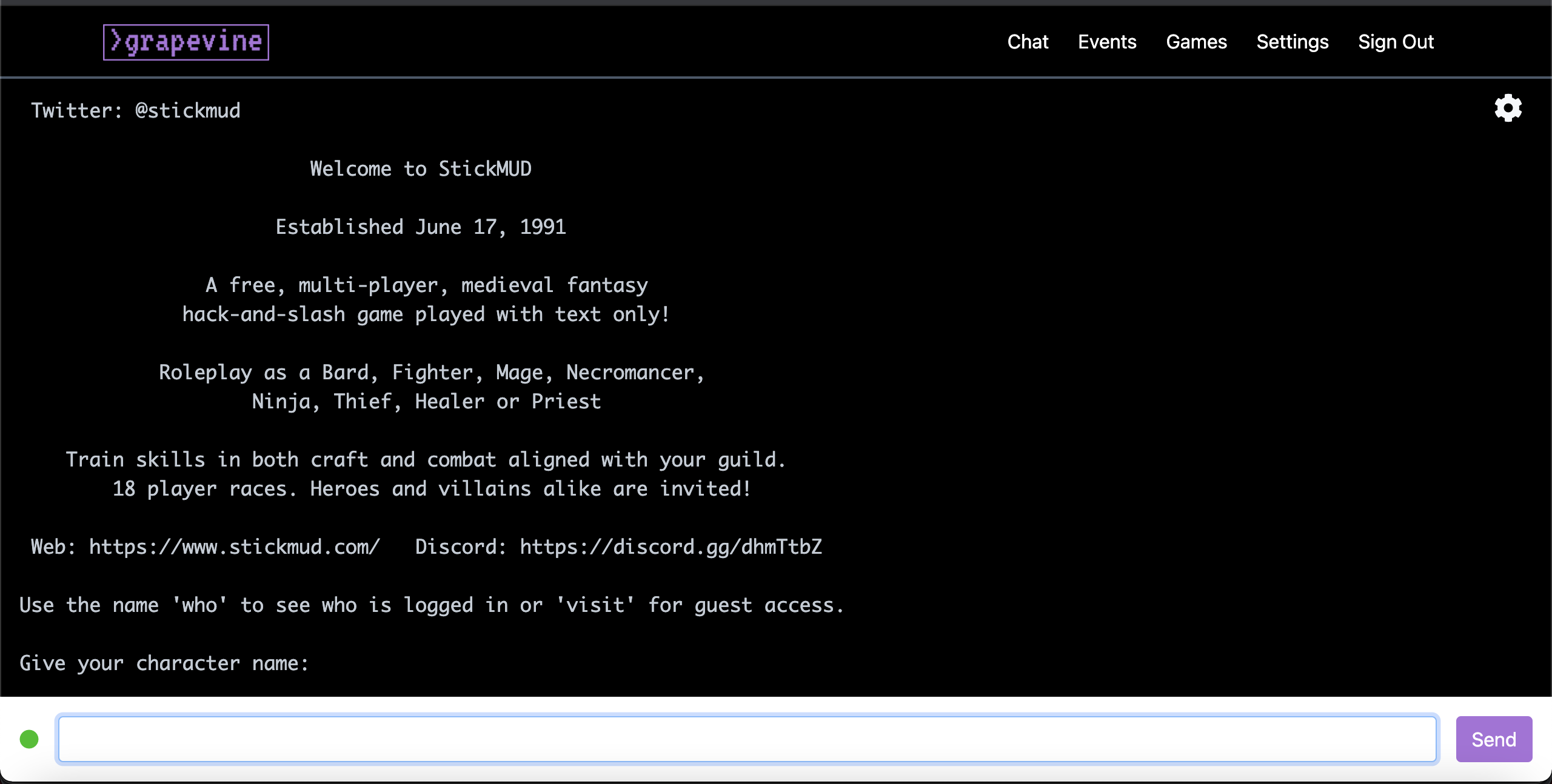 Acquiring the appropriate quantity and quality of equipment contributes to your success in the game. As a new player, it is important to find equipment to fill as many of your equipment armor slots as possible and find at a weapon suitable for your guild. 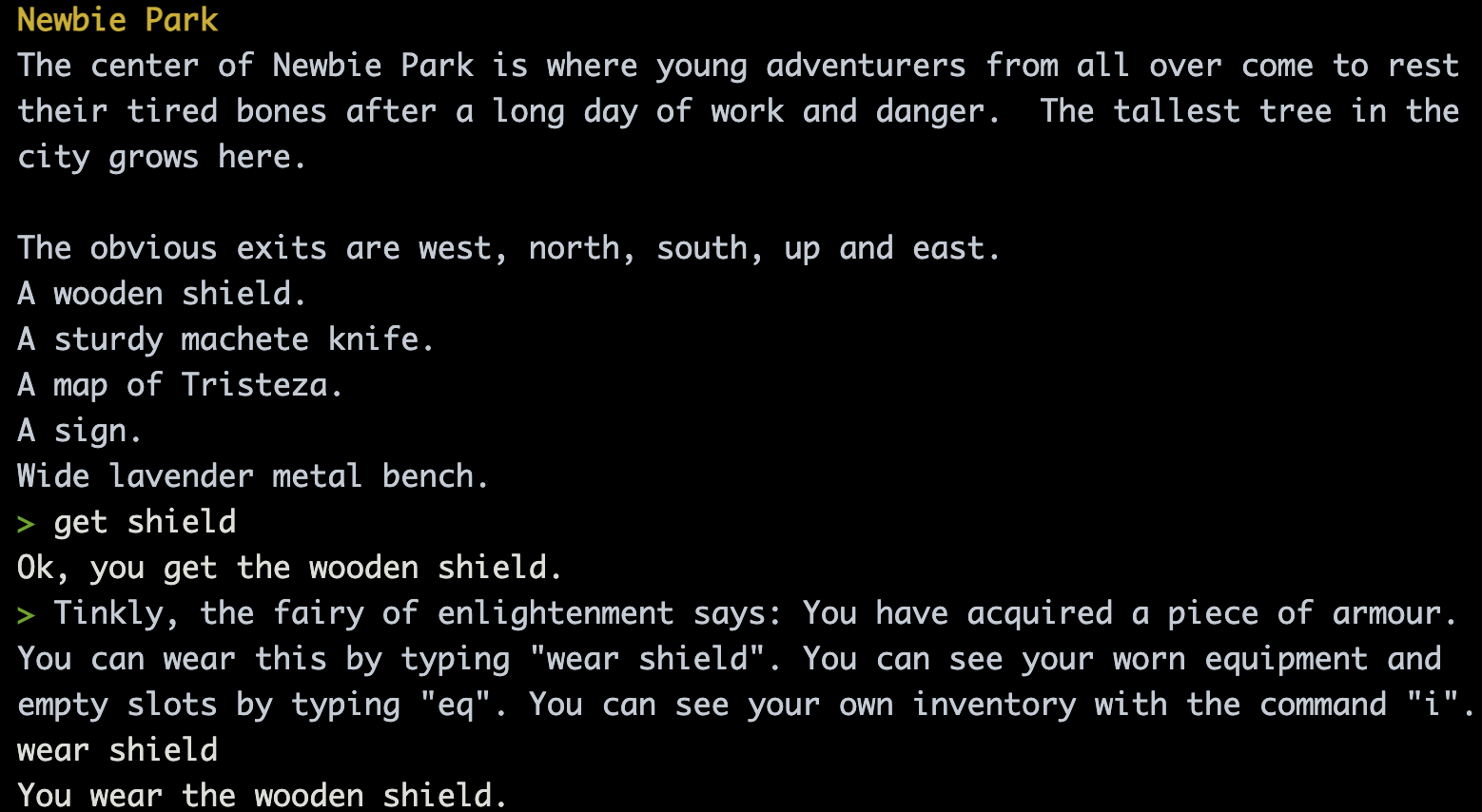 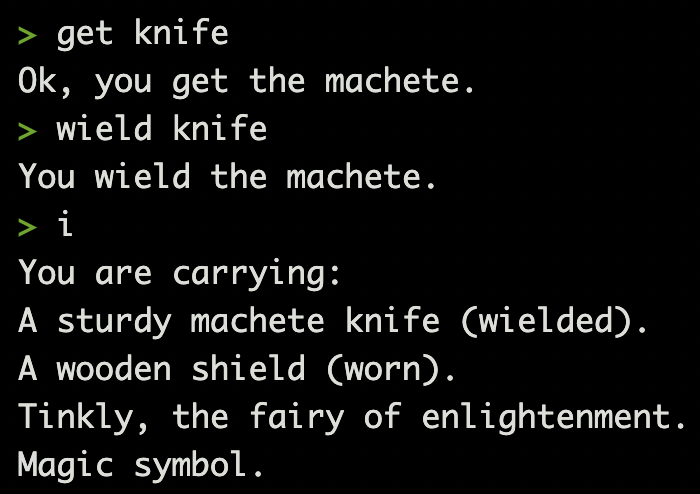 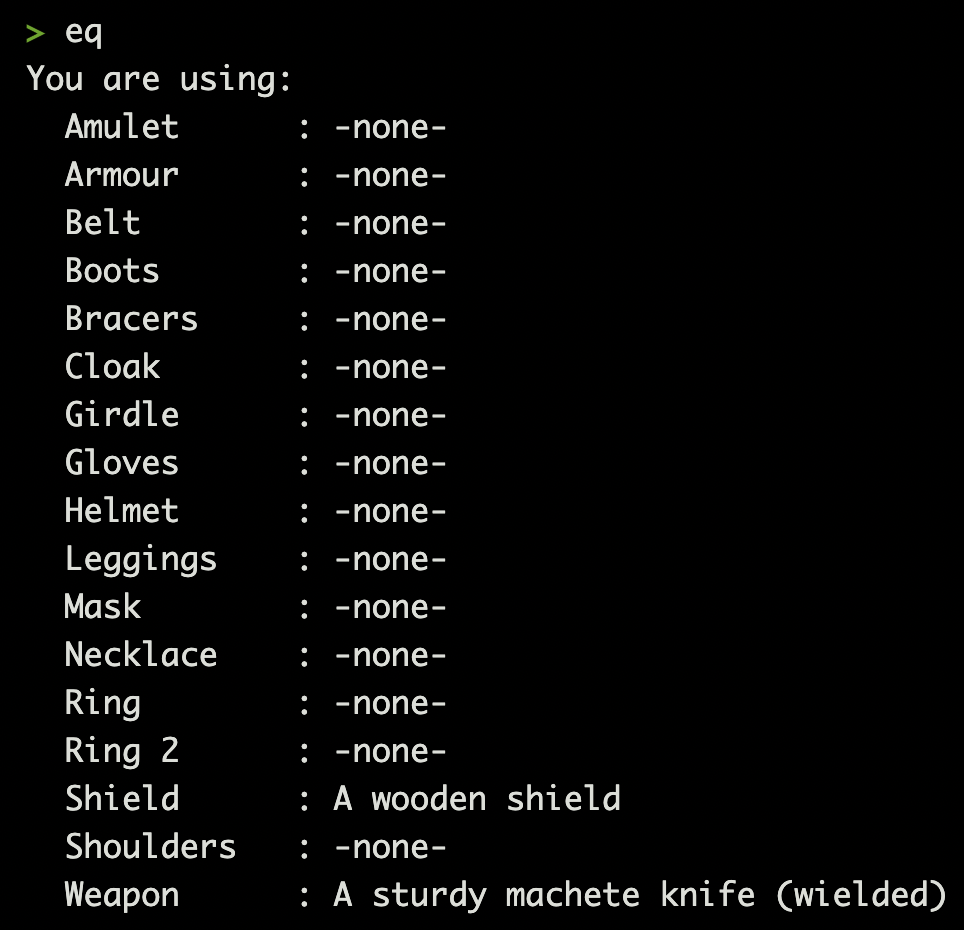 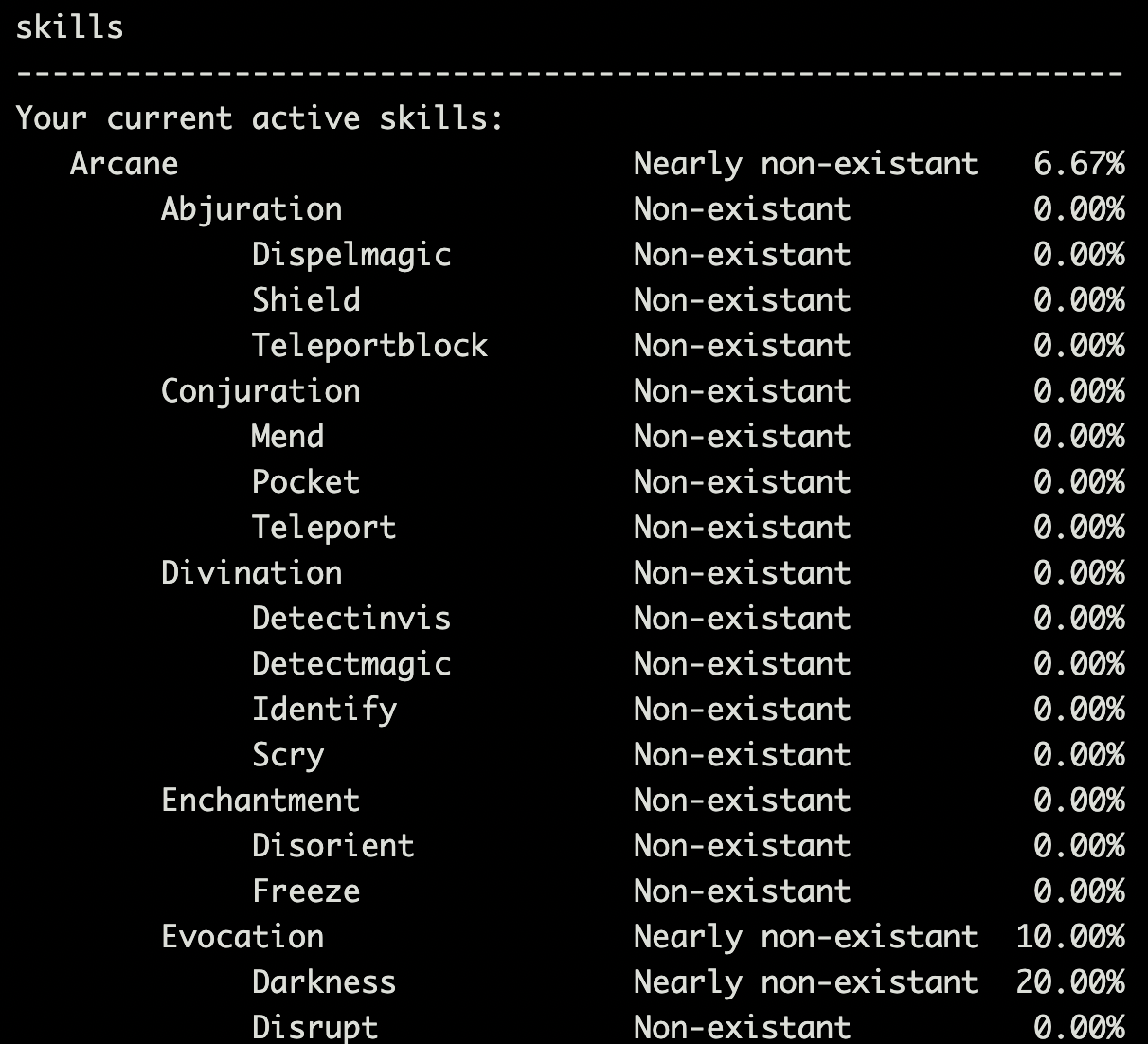 One of the popular game mechanics is to battle other players (known as player killing or PK) or non-player characters (NPCs or monsters) that are part of the game. Battling other players is not common until one passes player level 30 at which time one receives the crown of a lady or lord.

On StickMUD, non-player characters (NPCs) are affectionately referred to as monsters. Move south from the bench to find a Bard monster. 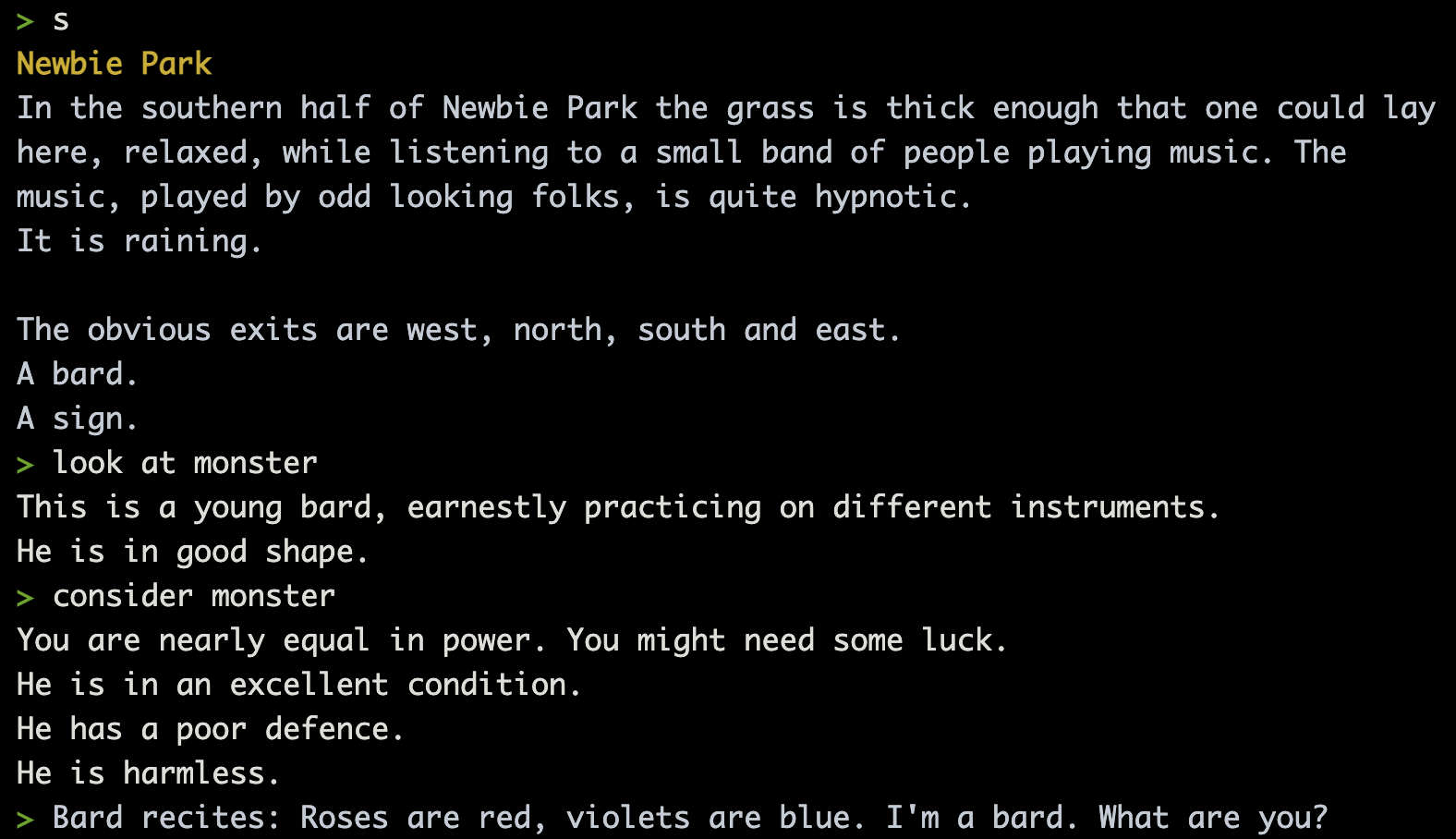 Type look at bard or look at monster to find out more about this NPC. Most monsters show a description and health level when you look at them.

The consider or cons commands provide more insight towards the level, condition, defensive and offensive capabilities of an opponent. To find out how tough it will be to battle the bard, type consider monster. As a level 1 player, many of the monsters within the Newbie Park are either equally as powerful or slightly more powerful.